THE PI WAS DR. DROR DICKER

The role of olfaction in regulating appetite, food intake, and body weight has been studied extensively, but is so complex that we have only begun to understand this system. Exposure to food odors increases food intake and loss of smell reduces food intake. Overweight and obese humans and animals tend to have a reduced sense of smell compared to lean individuals, however, obese individuals exposed to pleasant smelling food odors eat more of a test meal than do lean individuals (2,3) and restrained eaters eat more when exposed to food odors (4,5). READ MORE > 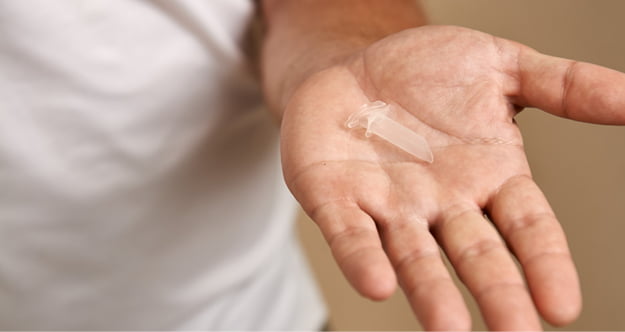 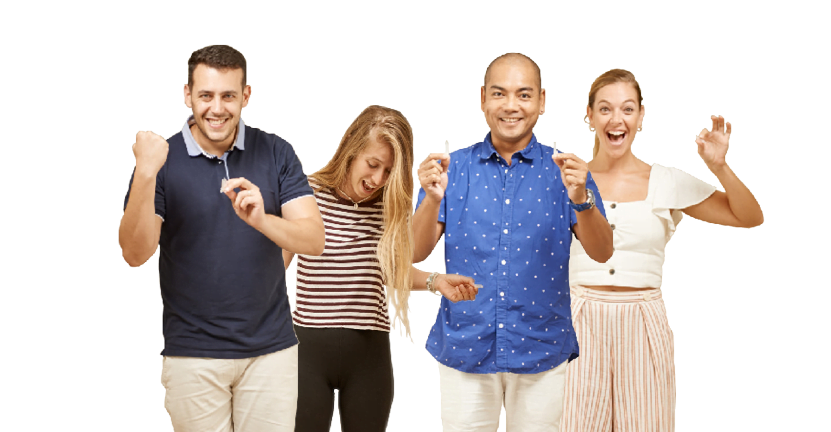 AIMS
The objectives of this pilot study were to determine if the NozNoz device would reduce the ability to smell, reduce body weight and alter food preferences towards a healthier eating.

subjects in the NozNoz arm wore the product for 5-12 hours a day.

subjects in Control arm used saline drops as a placebo and inserted two drops into nostrils daily.
BOTH GROUPS

Sixty five subjects completed the study per protocol: 37 in the NozNoz group 28 in control;
NozNoz reduced the sense of smell significantly (p<.001) when in the nose, while saline drops did not change olfaction.

Both groups lost weight, (6.6%of body weight in NozNoz Group vs.5.6% in Control p=ns), but the significant difference in weight loss compared to control was in participants age ≤ 50 years old: subjects age 50 or younger in the NozNoz group lost an average of 7.7% of their body weight during the trial vs. 4.1% in control; An average of 8.3kg (18.26 pounds) for NozNoz Vs. 4.3kg (9.46 pounds) for control (p<.01). NozNoz young group lost almost double the amount of control corresponding group. In addition, among this group age, participants who used the NozNoz for an average of above 8 hours daily, lost an average of 10.1 kg during the trial. No significant difference was for participants above 50 years old.

Significantly more participants in the NozNoz group relatively to control (for the whole group) reported they reduced consumption of sugar, artificial sweeteners and sweet beverages. 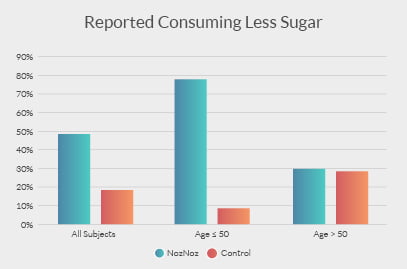 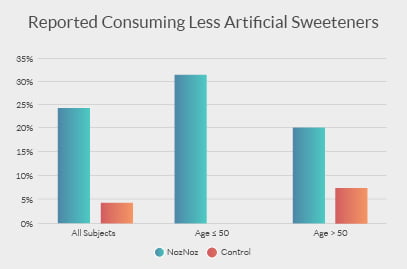 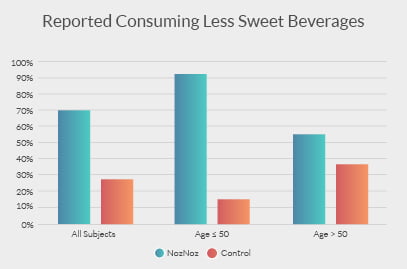 In our small pilot clinical trial, NozNoz demonstrated the following as compared to the control:

Additional studies should be conducted to further explore this new option and to determine the role of NozNoz for treatment.

Publications in the media

Researchers from Israel have developed a device called NozNoz that is inserted into your nose to reduce smelling ability, and in turn helps you lose weight.

People who are overweight have a greater sensitivity to food smells and higher stimulation of their appetite, which can lead to eating more.

The device, named NozNoz, was found to aid weight loss in obese people under the age of 50.

The role of olfaction in regulating appetite, food intake, and body weight has been studied extensively, but is so complex that we have only begun to understand this system. Exposure to food odors increases food intake and loss of smell reduces food intake. Overweight and obese humans and animals tend to have a reduced sense of smell compared to lean individuals, however, obese individuals exposed to pleasant smelling food odors eat more of a test meal than do lean individuals (2,3) and restrained eaters eat more when exposed to food odors (4,5). Both lean and overweight individuals had an increased hunger rating after seeing and smelling pizza for 60 seconds, but overweight individuals had increased salivation and an increased desire to eat both pizza and other tasty foods as compared to lean (6).

There are few data on the effects of reduced smell on food intake and weight, and almost all studies have been in animals. Riera (1) knocked out olfactory neurons mice, resulting in decreased smell. They noted a slight decrease in food intake on regular healthy chow, but a larger decrease on high fat diet. They found a significant reduction in body weight and fat mass with no change in lean mass and a significant increase in energy expenditure (1).

Of particular note, in humans- olfaction declines starting about age 50. No studies have deliberately reduced smell and assessed weight loss and food preferences in human beings. 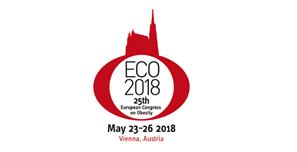 Below you can find related clinical and scientific references 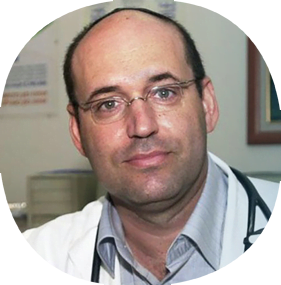 Co-Chair of the Obesity Management Task Force of the European Association for the Study of Obesity (EASO). Have been elected as the next president of the European Federation of Internal Medicine (EFIM). Dr Dror Dicker is practicing medicine for over 20 years. Authored and co-authored multiple peer-reviewed scientific papers and is well recognized and known for his work in many fields such as obesity, diabetes and hypertension. Editor and writer of related articles and opinions in various medical channels and websites. Past Chairman of the Israel Association of Internal Medicine. Dr Dicker lives in Israel and is a father to 3 children.

Not sure if NozNoz is for you? Book a free consultation session with our experts - it’s FREE!

If You Wish To Receive Our Newsletters And Updates
Please Subscribe Here:

Disclaimer: The product and statements on this web site have not been evaluated by the Food and Drug Administration. This product is a general wellness product and is not intended to diagnose, treat, cure, or prevent any disease. Results in the data provided may not be typical and your results may vary.

Scroll to Top
Open chat
how can I help you?